How to introduce character descriptions within a narrative

How to introduce character descriptions within a narrative

How to introduce character descriptions within a narrative. 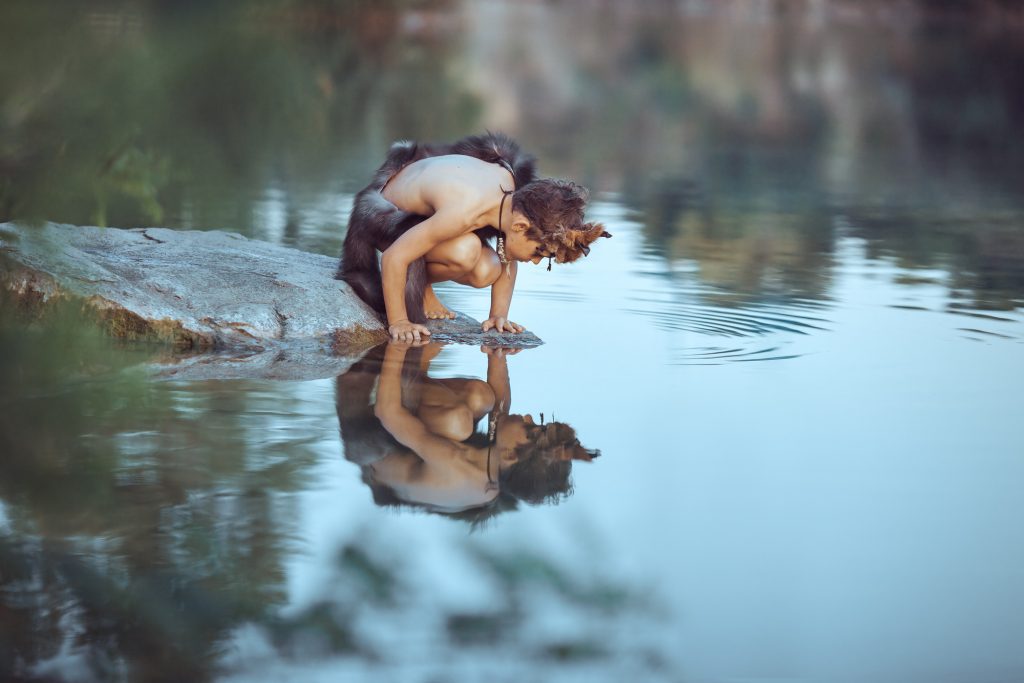 One of the first things authors often do when introducing a new character is halt the story to describe a character’s appearance for the reader. Is this necessary?

While it’s important for a reader to form an “picture” of a character, a detailed physical description isn’t necessary for them to grasp who a character is. Sometimes their actions and dialogue is sufficient.

But if their appearance is important to the story, or to differentiate them from other characters, opting for one or two unique features woven into the narrative is much more effective.

Let’s have a look at the best way to introduce characters and their appearances.

There are two problems that can come into play here: bland, cliched descriptions and information dumping.

New writers are often keen to jump straight into storytelling, so don’t take the time to be imaginative with their descriptions. This means they fall back on the first adjectives that come to mind, which tend to be cliche, generic or vague terms like tall, short, old, young, blond, fat, skinny. When reading these types of descriptions, I ask “compared to what?”

While these descriptions do create a vague picture in the reader’s mind, the adjectives aren’t strong or memorable.

Question: So how much description should you use?

Answer: You don’t need a whole paragraph listing the character’s appearance. You only need enough to create a meaningful impact. One or two traits that differentiate the character from those around them. That create a unique image to linger in the reader’s mind.

One of my favourite character descriptions is from Annie Proulx’s book The Shipping News:

“a great damp loaf of a body”

Isn’t that exquisite? We don’t need any further description. These seven words immediately conjure up such a vivid, visceral image of this character. Perfect!

Unskilled writers also tend to dump the descriptions on the page, rather than considering their meaning or importance to the narrative. This means rather than giving the reader an immersive experience, allowing them close access to the mind frame of the point of view (POV) character in that moment – what the descriptions mean to them personally – the experience is delivered through the eyes of an outside observer, making it flat and distancing.

The problem: This character is in a moment of desperate action. Her motivation is to catch Mortimer before he murders Rudy. Would she be thinking about her coat, her hair, her boots or what pants she’s wearing?

Answer: No. Only if her clothing / hair is impacting her actions. Perhaps her ponytail keeps swishing forwards and smacking her in the face, or her leather boots are decorative rather than riding boots and keep slipping from the stirrups. Then, it would be feasible to mention them.

2. Joe slipped his foot into his father’s brown leather shoe, then brushed his blond curly hair back off his face.

The problem: It’s an outsider’s observation rather than what’s going on in Joe’s perspective in this moment.

It also contains an element of “telling” – literally telling the reader what they are looking at, rather than letting them interpret the scene and action for themselves.

Question: Is the detail of it being his father’s shoe more important than the colour or material?

How to avoid the pitfalls

Joe slipped on his father’s shoes, one size too big, then pulled the laces tighter, hoping it would keep the water out and prevent his feet slipping, rubbing, during the hours of ploughing he had ahead. Blisters and an infection from a muddy field … not ideal. But the shoes would have to do until his own luggage arrived.

As he sat up, he shoved his hair out of his eyes. Had he seen a pair of scissors in the bathroom cabinet? Practicalities were all that mattered now – though a little privacy from his brothers might afford him less mocking and battering of his self-esteem.

This tells us so much more about the POV character – his smaller physical status compared to his father’s (perhaps a psychological status too – his father may have been a larger personality), his mindset of making do when he’s missing his personal belongings, determination that there’s work to be done, and that his hair, perhaps once a vanity, is no longer of importance here, more a frustration and possible source of mockery from his farming family.

Question: Is it important that we know his hair is blond?

Answer: It depends on whether his hair colour plays into the plot.

Perhaps mentioning his blond hair is important to establish that he looks different from the rest of his family, therefore, setting him apart.

So how to work in this extra detail?

1. Have another character mention it.

2. Have the character themselves think about it within a meaningful context.

Joe eyed his family around the dinner table. All thick-haired, swarthy, larger than life, their skin mottled and sun-browned. Except for Pamela. His twin and he had always stood apart with their fair complexion and fine blond curls. He couldn’t help eyeing his mother – a habit of years of wondering if she’d strayed from the marital bed.

3. Have the character see their reflection and think about their appearance.

Warning: this is an easy out that’s so often used it can come across as cliche. I’d recommend avoiding it if you can. Try to be more imaginative and use one of the above alternatives.

Joe stood looking in the mirror, pulling at his blond curls, wishing his hair were darker, straighter.

Here are some further examples of how a character’s actions or thoughts can show their appearance, yet each description earns its place with weight in meaning.

Next blog: gestures and physical descriptions

Do your characters nod, smile, shrug or raise their eyebrows too often?

This list of character gestures and descriptions will provide you with some alternatives to break up the repetition.