Where do stories come from? 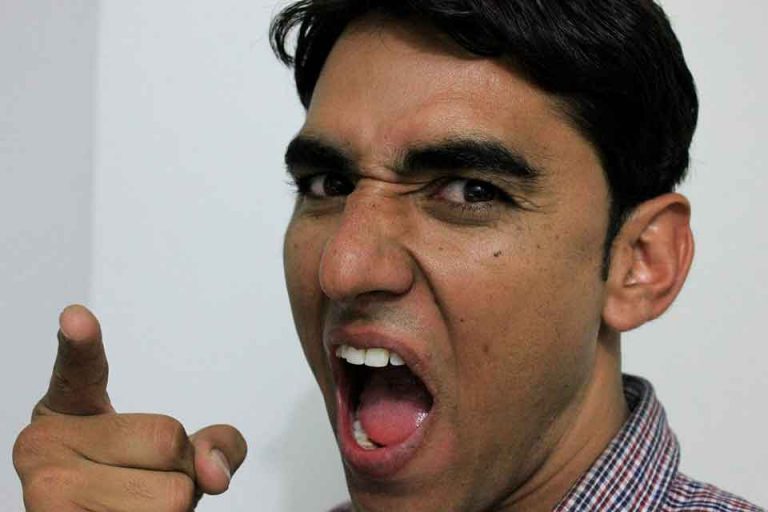 Some writers say the ideas simply float into their heads when they’re not really trying. Others like to brain-storm and think up a plethora of scenarios before they find the one that sits best.

I think the kernels of stories tend to come from our own everyday experiences: people we meet, situations we encounter, characters on television and in books, voices we’ve heard in a café or on a train ride. All this information is percolating in our brains and once our imaginations get a hold of that jumble, it feeds into our writerly minds, presenting us with a myriad of scenarios and characters.

Sorting through the tangle

It’s not so easy though. When stories do present themselves, they’re not something tangible we can grasp. We have to sit our butts down and let our fingers channel the ideas. In an interview with The Guardian, Tim Winton uses the metaphor of hunting to describe the story creation process: “You never look in the eyes of an animal. You never look at it directly, because it knows that you’re coming and runs away”. Isn’t it the truth? If we think too hard about the process it’s like the words slip through our keyboards instead of onto our screens.

Running with an idea

Just yesterday, I picked up a new idea while sitting in my doctor’s waiting room (I’m fine thanks, if you were wondering). Although the scene I witnessed involving a crotchety man and a kindly nurse left me angry, once I’d calmed, I realised I’d been given the gift of a conflict I could develop into a short story or plot for a novel.

In his book “On Writing”, Stephen King says, “The most interesting situations can usually be expressed as a What-if question: What if vampires invaded a small New England village? (Salem’s Lot). What if a young mother and her son became trapped in their stalled car by a rabid dog? (Cujo).

I applied this what-if scenario to my crotchety man and the nurse, and this is what I came up with:

What if an arrogant elderly man, who doesn’t want to wait a lousy ten minutes for his blood test:

You know what? I used to think I was mentally unbalanced for constantly creating tension in my mind from imagined conflicts – the dialogue between myself and the person who cut in line for coffee, or the person who took the parking spot I was waiting for, or the guard’s reaction when I lost my train pass before reaching my city stop.

Now, I let my imagination fly. There’s story fodder in every situation. Embrace it.