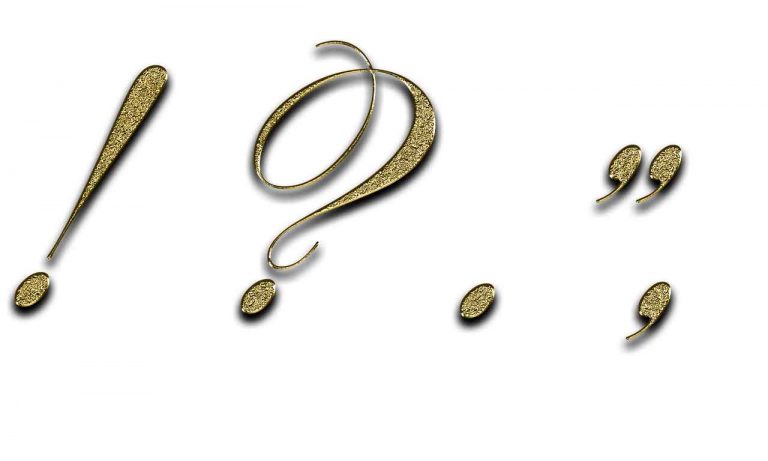 Dialogue punctuation is an area of fiction writing that often baffles new and experienced authors alike.

Here you will find simple explanations on how to punctuate and lay out your dialogue, plus the difference between direct dialogue, indirect dialogue and internal dialogue.

Single and double quotes (quotation marks) vary from country to country and publishers usually have the final decision to fit their in-house styles. Up until now, Australian and UK publishers have preferred single quotes, whereas US publishers prefer double; however, Australian publishers are becoming more aware that single quote marks can provide difficulties for people who use screen readers, and there is a movement towards double quotes. Whichever you decide to use, the main thing is to be consistent in your choice. It’s easy enough to complete a Find/Replace in Word if you eventually decide to switch. I have used double quote marks in these examples, as this is now my in-house style.

What goes inside dialogue quote marks?

Only two things should be placed within dialogue quote marks:

A. What a character says out loud (direct speech)

“Don’t sit there. The paint’s still wet,” he said.

What goes outside dialogue quote marks?

Dialogue tags  (said, asked, called, murmured, yelled etc.)
Dialogue tags are used to flag which character is speaking and often help the reader understand the tone of the character’s dialogue.

Action tags (an action the character does)

Action tags are used to flag which character is speaking, and sometimes to aid characterisation. They can also provide an alternative to repetitive dialogue tags.

She shook her head. “It’s not the same.”
“It’s over here.” Tom pointed to the shelf.

but when using both an action and a dialogue tag:

She shook her head and said, “It’s not the same.”

If it’s clear which character is speaking, it’s not necessary to use a tag at all.

David and his brother stood looking at the broken window while their father glowered. “Which one of you kids did this?”

Direct speech is dialogue spoken aloud and is enclosed in quote marks:

Indirect speech is reported speech and does not require quote marks.

Jason said he would be there, but Susan had her doubts.

Internal Dialogue is the equivalent of thought and requires no quote marks.

Mark wondered if this was such a good idea. What if it all went wrong?

When dialogue is interrupted by either an action or thought, use em dashes to set off the interruption, but do not use commas.

“When I applied for this job”—she pursed her lips to calm herself—”you said you would support me.”

The same technique applies to action interrupted by dialogue:

Ben picked up the water container—”It’s empty”—and shook it as evidence.

“Take three drops of rose oil”—he wondered if he had the amounts right—”and blend it with the other ingredients.”

I should have eaten when Mum offered—now that my stomach is grumbling—but I hadn’t been hungry then.

Interruption by another character’s dialogue

Gerry grabbed his satchel and turned to Kathy, who was balancing the cash register. “So when you’ve finished doing that, you’ll—”
“Yes, yes. Bank the takings, and lock up the shop,” she said. “Get going or you’ll miss your train.”

When a character trails off their speech, use an ellipses with one space prior.

Mary’s brow furrowed. “I don’t know what I was thinking. Maybe if I …” She bent to pick up the broken plate, then sat on the kitchen stool weeping.

Quotes within dialogue, which form (a syntatical) part of the sentence

Jeff dropped his backpack and turned to Sally. “There’s rain due in an hour. The ranger said it would be ‘a bucket load’. We should find shelter.”

Wendy pushed Jim aside. “Not like that. Mum said ‘cover it with both hands’.”

Quotes that form part of the narrative, rather than dialogue.

Saraya sat in a huff, telling Eddie she was as “exhausted as a snail going up hill” and wouldn’t take another step.

Every time Gran yelled “get out of the lolly jar”, I honestly thought she had supernatural hearing.

Of course, there are several well-known authors who like to do things their own way and use alternative dialogue punctuation. For example, none of these authors use dialogue quote marks:

You’ll notice these are mainly literary authors, with enough skill to present their dialogue without quote marks and not confuse readers. However, some tend to use dialogue tags (instead of quote marks) on EVERY. SINGLE. LINE. which becomes laborious. Some use italics instead, or a dash, or just a new line.

Love dialogue punctuation or hate it – the majority of writers use it because it’s standard practice and what their readers expect see. So much so that quote marks, like other punctuation marks, are skimmed over by the eye. If you leave them out, you risk tripping up the reader.

Ultimately, most editors and writers will agree you need to learn the rules before you break them.