Europe Over the Handlebars 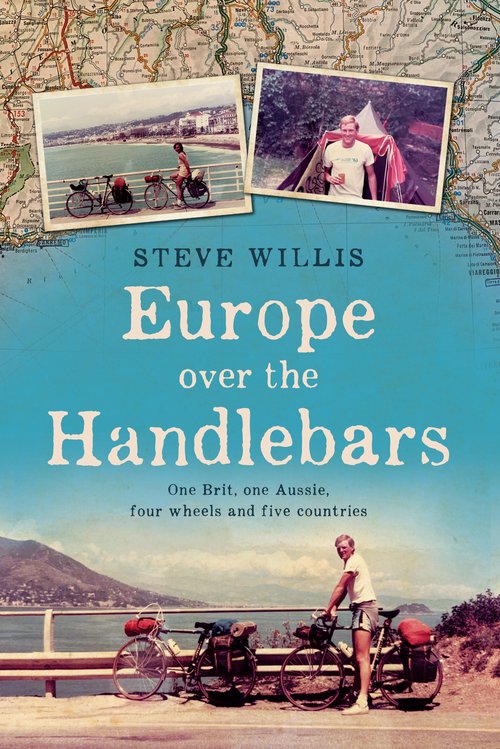 Armchair travel writing told with humour and insight. A young Brit/Aussie couple pedal their way up mountains, through medieval towns and along the byways of Europe in 1984 — when physical maps and phone boxes were modern travel essentials, and going ‘off grid’ wasn’t something for which you paid extra. 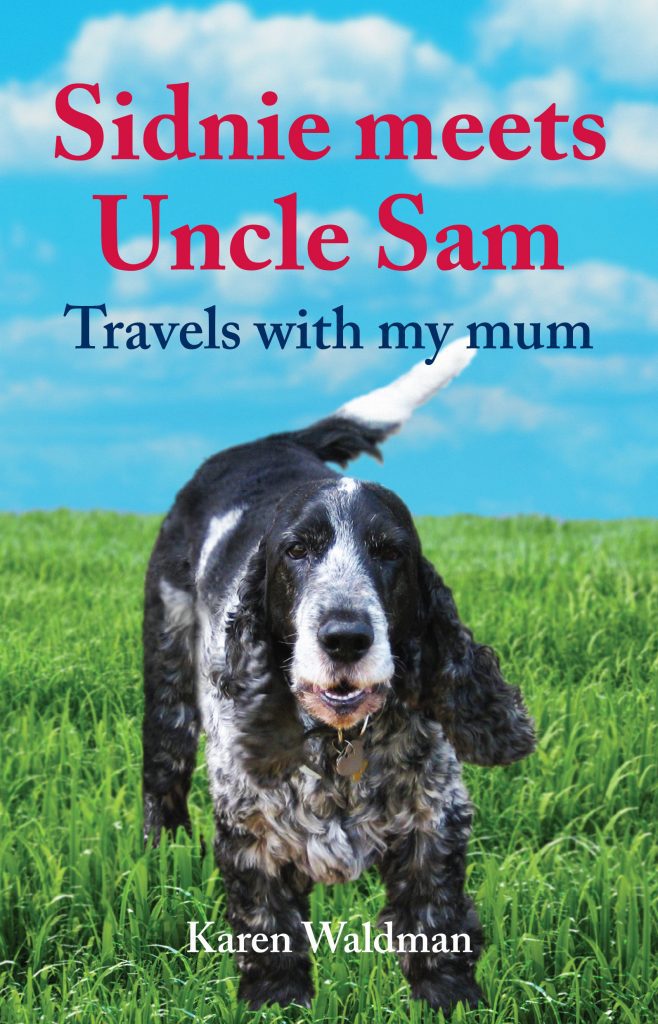 Family-friendly adventures told from the perspective of Sidnie, the charming, clever cocker spaniel. Will delight dog lovers and armchair travellers of all ages and is a fun, fresh way to rethink our human-pet and US-Australian relationships.

As It Is on Earth 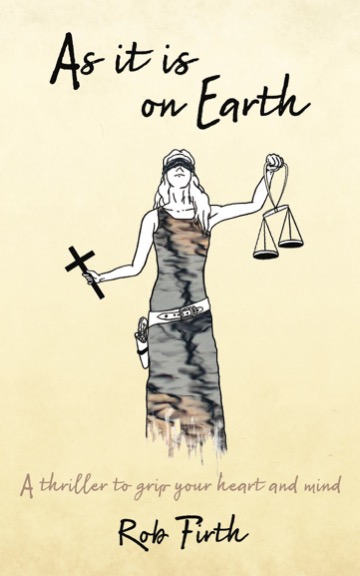 Can you imagine reading a book about what it takes for someone to convince themselves to kill, and have them believe they’re doing the right thing? No, this story is not about the military, or suicide bombers, but about law abiding citizens, whose ethics are up-ended by circumstance.

Quickly sort your chapters in Word 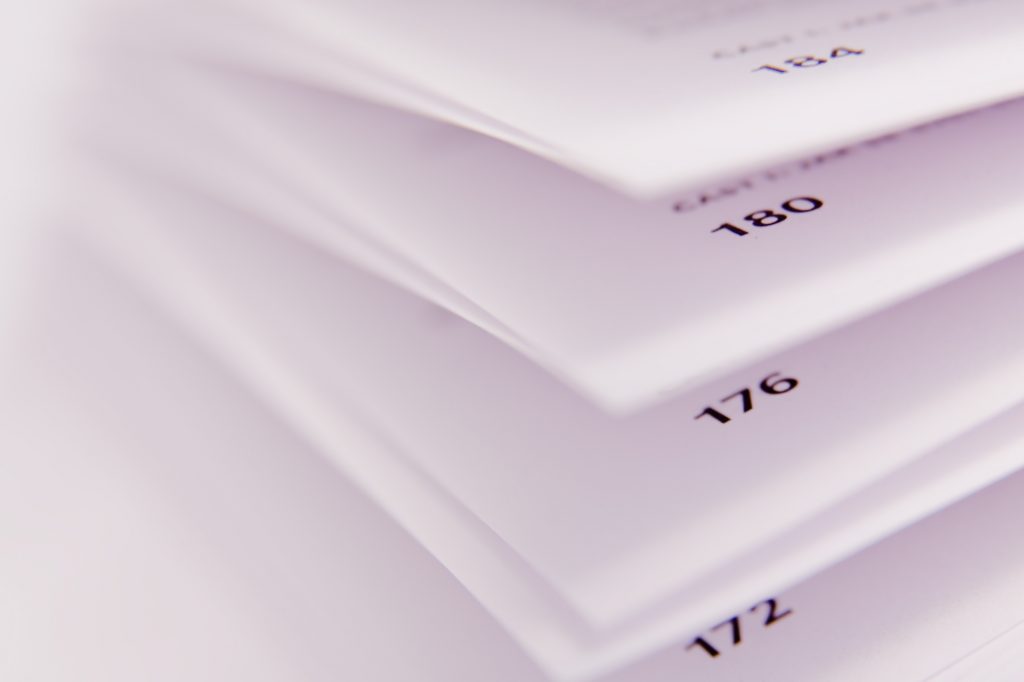 How to quickly sort your manuscript chapters with click and drag, using Word styles.

My Own Beta Read 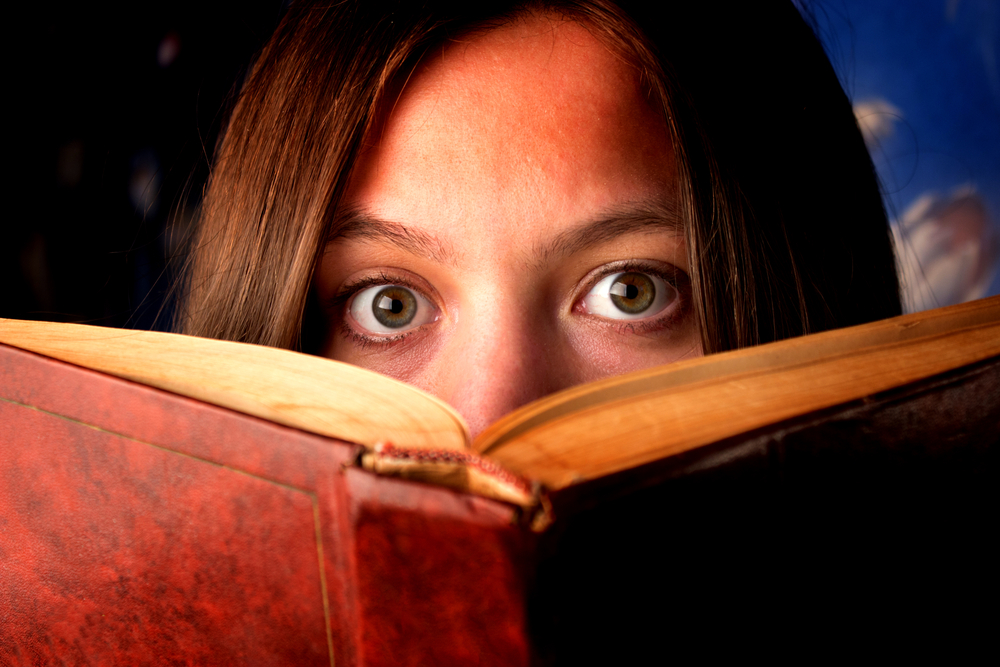 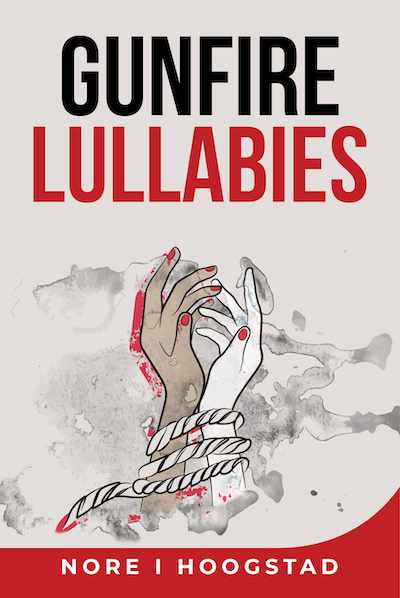 Inspired by real life events during East Timor’s violent and tumultuous independence struggle, a female Australian diplomat and a young East Timorese woman must choose what they’re willing to sacrifice in their fight for truth and freedom. 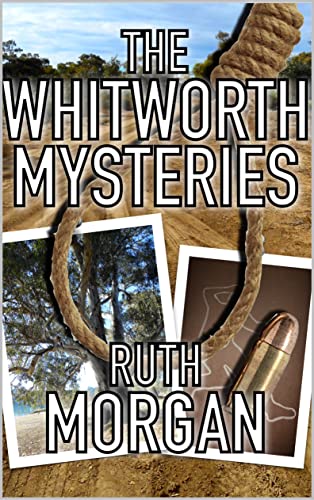 Situated on the banks of the Murray River, the town of Whitworth appears idyllic. Like the river, deep secrets and hidden dangers lie beneath the surface.

How to market your book 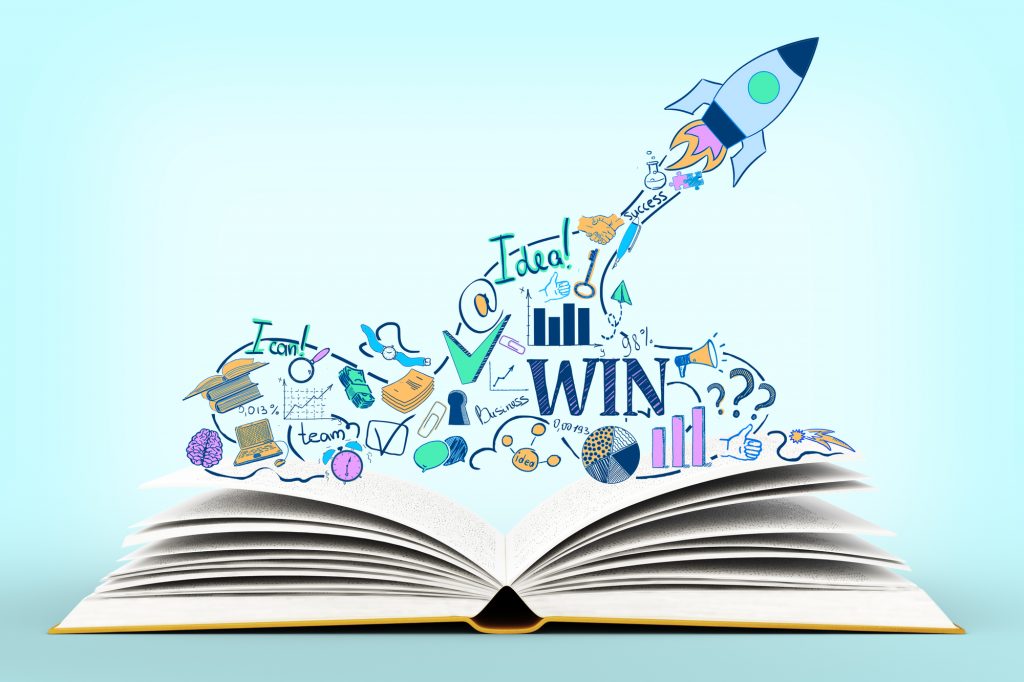 Book marketing for self-publishers Marketing is effort plus determination How to market your book? Oh gosh, marketing is not my forte, and I wish there were a magical solution for authors to get their books out into the big wide world. Unfortunately, the reality is usually a hard slog with a learning curve, but it’s […] 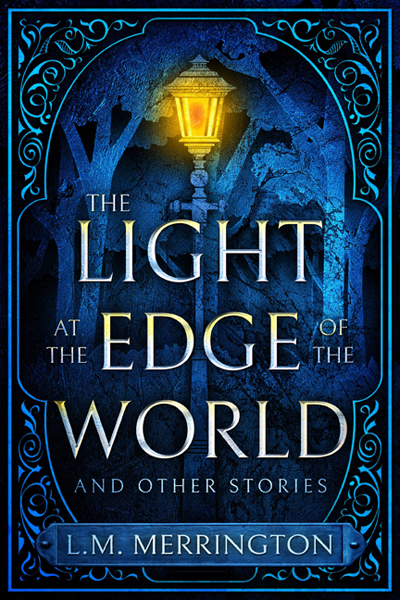 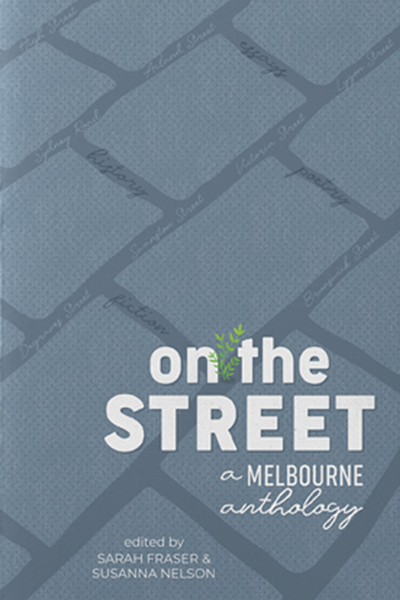 Melbourne’s streets might not be as charming as Rome’s, as romantic as Paris’s, as edgy as New York’s – but they’re more than capable of telling a good story. In this collection of essays, short fiction and poetry, some of our best emerging and established writers turn their pens to the streets of Melbourne. 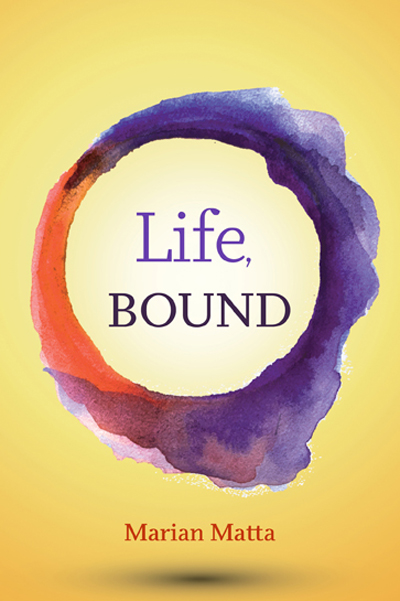 Free agents or captives of our past? In this short story collection, Life, Bound, characters find themselves caught in situations not of their own making, or trapped by ingrained habits, walking in grooves carved out by past events.

Mind Your Own Beeswax 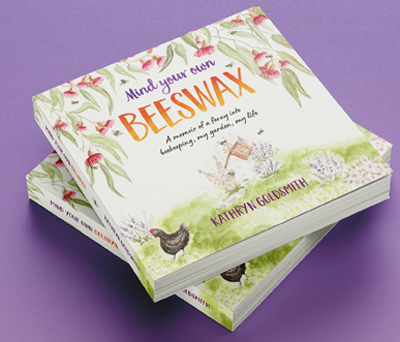 Follow the path of a “newbee” beekeeper – the steep (sometimes vertical!) learning curve, the stings, the wins with nature and the losses. Add in two kids, a recalcitrant dog, a flock of feathered friends on a suburban block in Melbourne, and what could possibly go wrong?